Former President and CEO of AEG, Tim Leiweke, is Optimistic on the Return of Sports 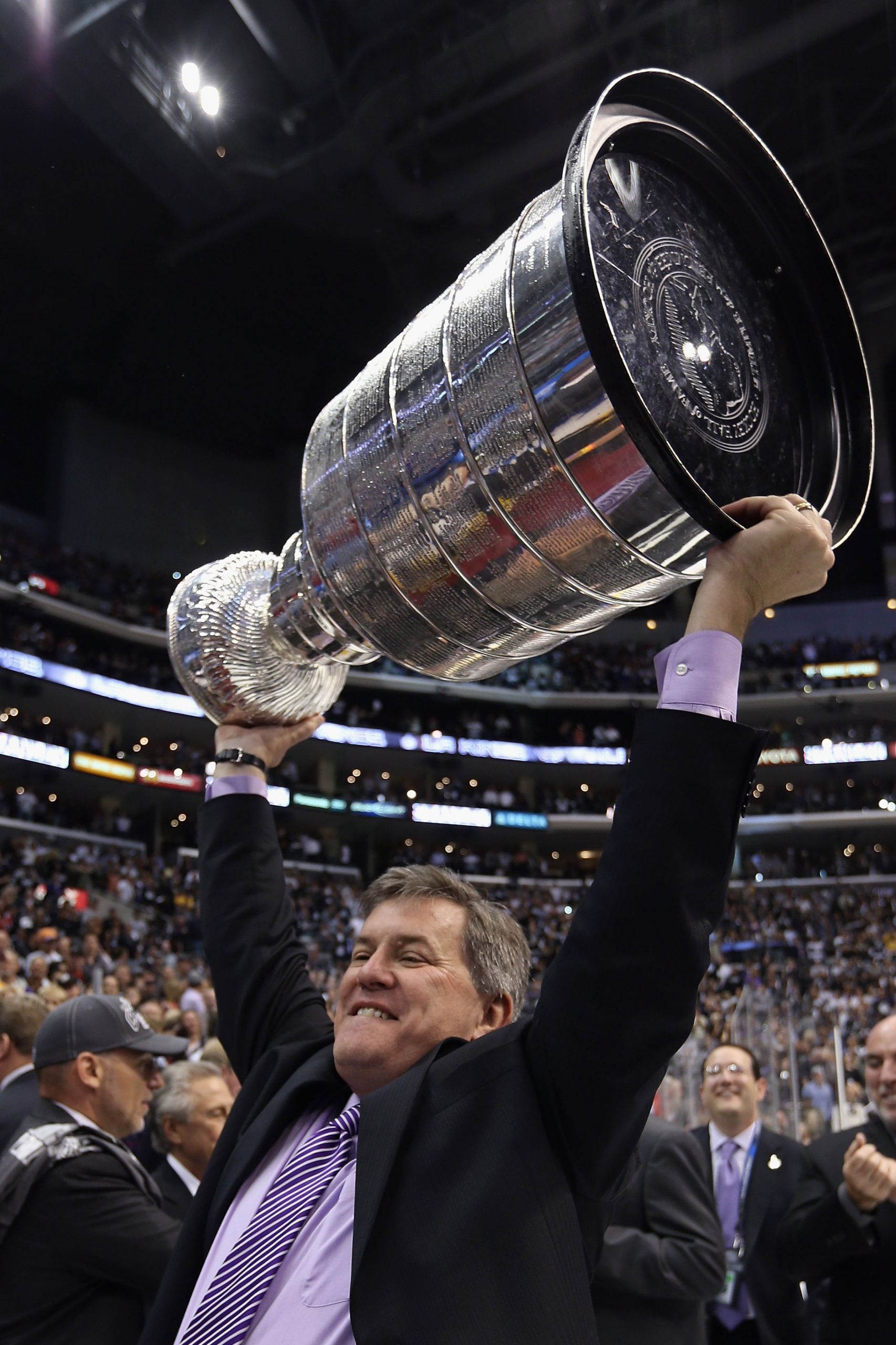 Tim Leiweke is the CEO of Oak View Group and former President and CEO of AEG and Maple Leaf Sports & Entertainment. He has channeled his entrepreneurial spirit and creative insights into multiple sports teams and venues to shape the world of modern sports and live events.

“It was fun to grow up with the [St. Louis] Blues and have that kind of influence me and to learn how important sports was on the psyche,” Leiweke said.

Leiweke began his career as an insurance salesman but found his way to sports in his early 20s. He was second in command of the Major Indoor Soccer League team, the St. Louis Steamers.

“The St. Louis Steamers invented the term ‘fledging,” you’ll find the indoor soccer league next to the definition of that,” Leiweke said.

He and his brother brought fireworks, smoke, inflatables, and music to the Steamers and were called “The Kings of Promotion” by David Stern. Leiweke became president of Business Operations of the St. Louis Steamers at age 22.

“We went out to camps and clinics everywhere and created a huge base of support, we sold out 18,000 seats every night,” Leiweke said.

Bernstein and Leiweke met in 1998 and worked together at the soon-to-be-opened STAPLES Center. Bernstein was the Director of Photography when Leiweke was the President and CEO of AEG. Leiweke proposed creating an art gallery in the newly opened building using Bernstein’s photos to elevate the fan experience and showcase historic moments in sports.

“One of the things we felt was such a daunting heavy load was how to we replace The Forum and create a building that has the history and tradition but at the same time has the technology moving forward,” Leiweke said.

“At the time no one wanted to come downtown. We had to learn how to create an iconic venue and how to create a place that honors the history and tradition of the Lakers and the Kings,” Leiweke said. “We figured out a way to build a culture and create an arena that honors history and culture using still photos…it was like the building had been there for 50 years.”

Looking forward, Leiweke has multiple projects including the KeyArena in Seattle, on his plate as the CEO of Oak View Group.

Leiweke said he is not nervous about the millions invested in new arenas and foresees a resurgence of nightlife and entertainment after the pandemic.

“You can’t take music and make it work at 20 percent,” Leiweke said.

He and Bernstein discuss possible solutions and safety measures that event venues can implement. Leiweke stressed the importance of tracking, tracing, and treatment to curb the spread of coronavirus.

“I think by the end of the calendar year, you’re gonna see all the leagues come back with people,” Leiweke said. “We need these moments to come together as a community.”
Listen to the full podcast here.