Inside “The Last Dance” with Producer Jon Weinbach 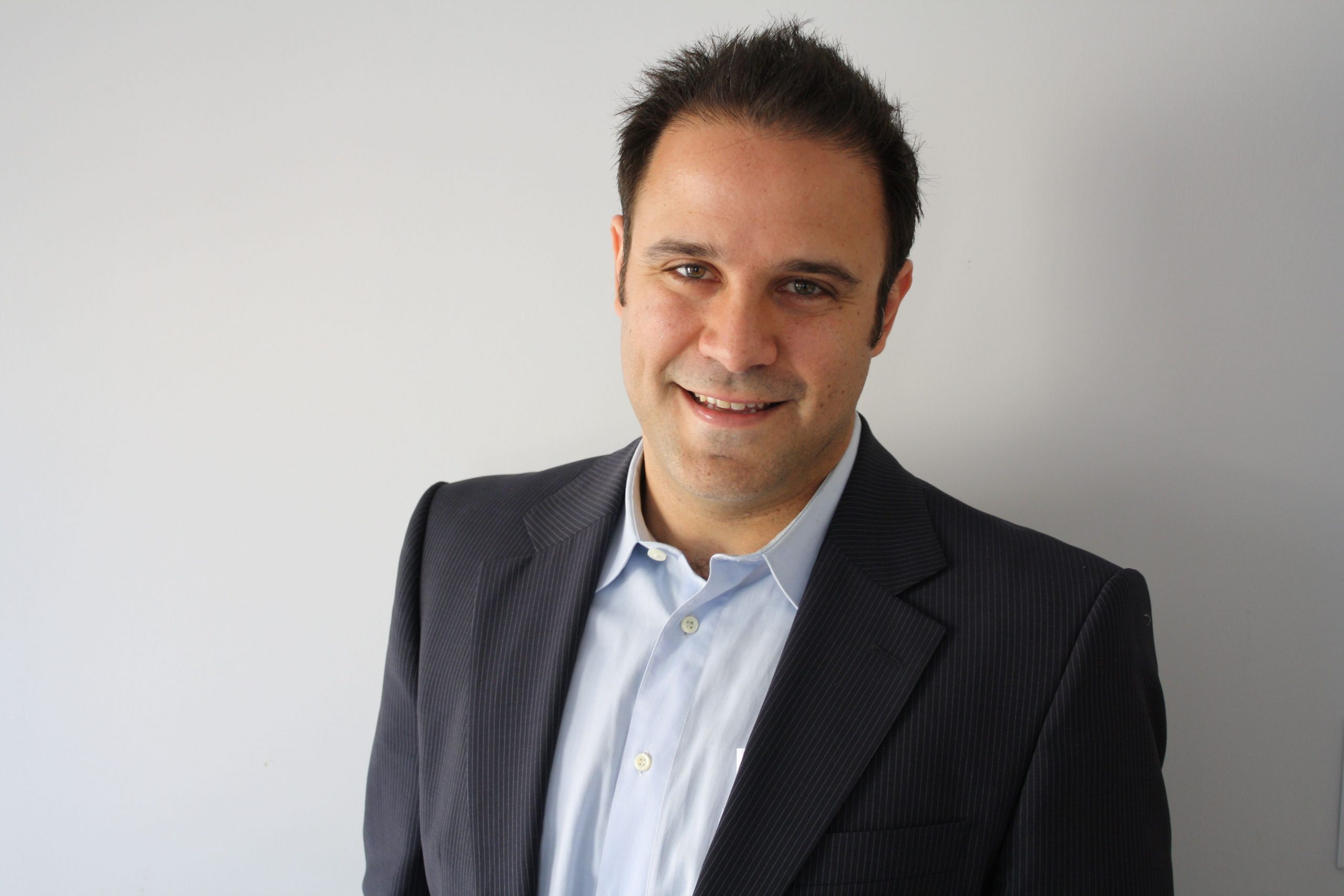 Jon Weinbach, Executive Vice President of Mandalay Sports Media and Producer of the record-breaking documentary series “The Last Dance,” chat about the 1997-98 Bulls and what it was like to grow up in the golden age of sports.

“I maintain that L.A. in the 80s was the best place for a sports fan to grow up,” Weinbach said.

Growing up in Los Angeles, he was able to watch the Lakers win championships during their “Showtime era,” the Dodgers capture two championships, and the Raiders make a Super Bowl appearance. This was also the decade that hockey legend, Wayne Gretzky, joined the Los Angeles Kings and the UCLA’s Bruins and USC’s Trojans, played in seven out of ten Rose Bowl games.

In addition to watching sports, Weinbach played soccer, basketball, and baseball. He fondly remembers attending a Dodgers game which set him up to be a lifelong, diehard Dodgers fan.

Weinbach took his love of sports seriously and soon made a name for himself as a producer, writer, and director. In 2010, he produced and wrote “Straight Outta L.A.,” directed by Ice Cube and two years later founded Mandalay Sports Media.

He describes “The Last Dance” as a mix of timing and opportunity. The documentary series was culled from over 10,000 hours of archival footage intermixed with candid interviews with Michael Jordan, and other celebrities including, Bill Clinton, David Stern, and Obama. Jordan signed the right to unveil the footage in 2016, nearly 20 years after the championship.

“There have been two generations who hadn’t seen Michael play live,” Weinbach said.

The first six episodes of “The Last Dance” averaged 5.8 million viewers. Thanks to on-demand viewing and re-airs, the first two episodes have a record-breaking audience of 13 million and 13.1 million each.

“It’s one thing to have Michael Jordan and it’s another to have this incredible candor with him,” Weinbach said. “Jordan wasn’t just the best player, he was the coolest person in the room.”