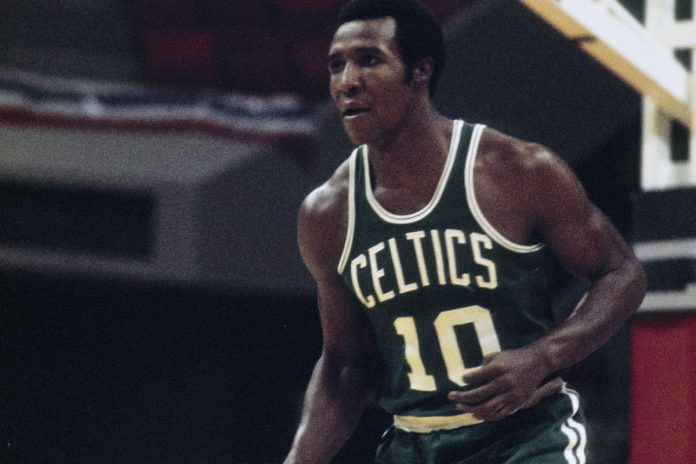 The Boston Celtics and Phoenix Suns went into three overtimes during Game 5 of the 1976 NBA Finals at the Boston Garden. Both the Celtics and the Suns entered the arena with two Finals games to their name. The Celtics led by 22 points during the first half but the Suns managed a comeback and tied the game at 95. With just five seconds left in overtime, the Suns’ Curtis Perry scored a jumpsuit that took the score to 110-109. The Celtics recovered and took the score to 111-110. Phoenix’s Paul Westphal called a timeout which gave Boston a technical foul. Jo Jo White sunk the foul shot and brought the score to 112-110. In the third and final OT, both Phoenix and Boston scored 6 more points but Boston captured the victory. They beat the Suns 87-80 in Game 6 with no overtime.