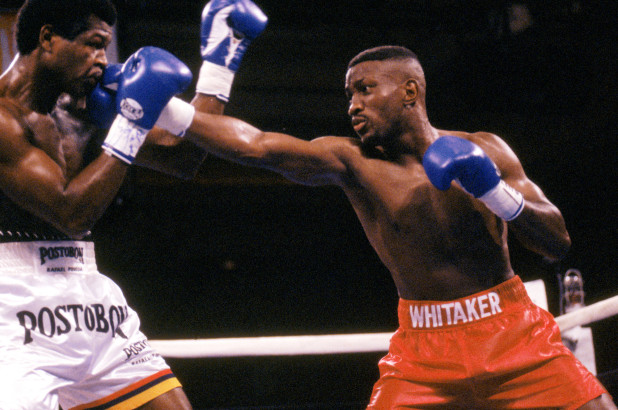 On August 11, 1984, the late “Sweet Pea” Pernell Whitaker won the lightweight gold medal at the Los Angeles Olympics. Whitaker went on to win world championships in four different weight classes in his professional career. From 1993 to 1997, The Ring magazine ranked him as the best active pound-for-pound boxer in the world, and he is considered one of the greatest defensive boxers of all time. On July 14, 2019, he was tragically struck by a car and passed away due to the injuries.