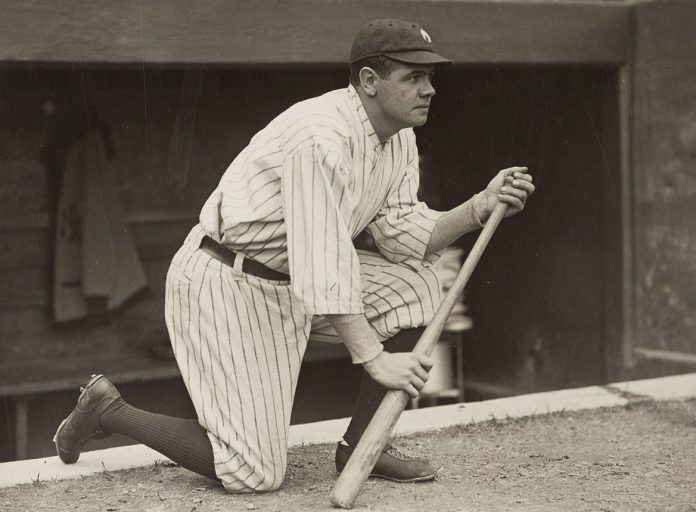 On August 11, 1929, Babe Ruth hit his 500th career home run against the Indians, becoming the first player in MLB history to reach the milestone. The Bambino ended his career with an astounding 714 home runs, at a time where “just” 500 home runs was unheard of. Ruth was known as the Sultan of Swat for a reason, as not only was he the home run king for an unprecedented length of time, but he is still the all-time leader in career slugging percentage and OPS. His feat of 500 career home runs wasn’t matched until more than a decade later in 1940 by Jimmie Foxx. Today, while the 500 home run club is still very exclusive, the number has ballooned to 27, but Babe Ruth will always be the first to do it.