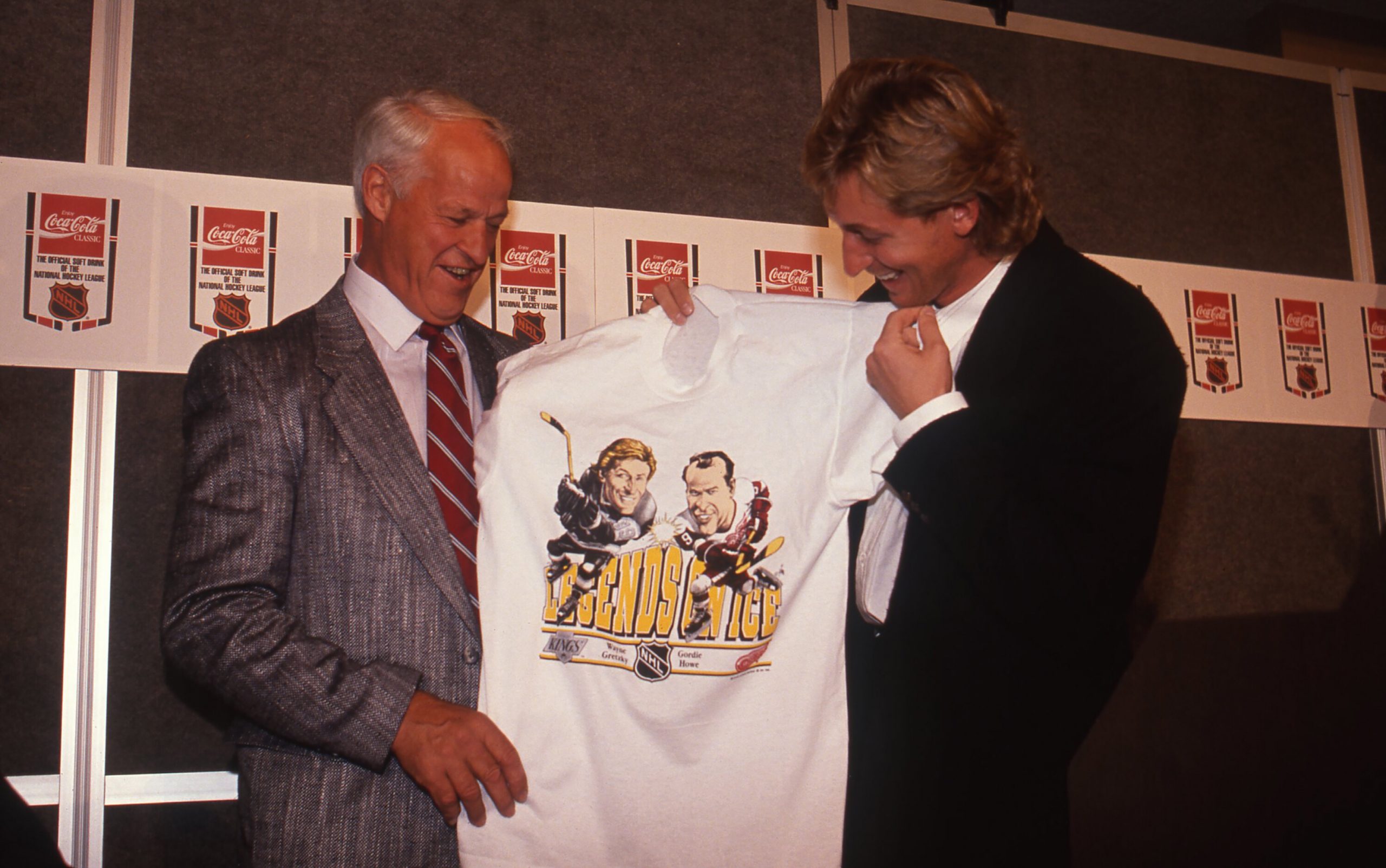 On August 24, 1972, “Mr. Hockey” Gordie Howe was inducted into the Hockey Hall of Fame after 25 years with the Detroit Red Wings, despite coming back two years later to play in the WHA. It’s hard to start to name off the accomplishments he reached during his career, as he is one of the greatest players to ever play hockey. When The Hockey News released a list of the top 100 NHL players, he was listed as number three behind Wayne Gretzky and Bobby Orr, while they both believed that he was better. Countless lists have put Howe in at least the top three, even after “the Great One” came around. While many of his records have since been broken by Gretzky, he still holds several, most of which revolve around his incredible longevity—Howe played until he was 52 years old. The records include most NHL regular season games played, both overall and with a single team, tied for most NHL seasons played, and the most consecutive 20-goal seasons in the NHL, among others.