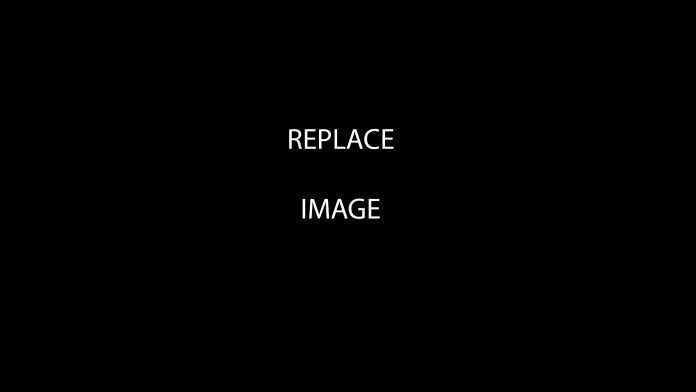 In 2012, Abby Wambach and the United States women’s soccer team won the Gold Medal as they beat Japan, 2-1 in the final championship game.

Wambach was the first major international star developed by the Women’s United Soccer Association, in which she played in 2002 and 2003 for Washington. She then played three seasons of Women’s Professional Soccer for Washington and MagicJack. Her first two seasons of the National Women’s Soccer League (NWSL) for Western New York. She also won the 2003 WUSA title with Washington.

Wambach played in four Women’s World Cups in 2003, 2007, 2011 and 2015. In her final season, the team won the championship, winning the entire World Cup. She played 19 games, scoring 14 goals. Although she wasn’t an automatic starter in 2015, she did play in all seven games and started three of them, scoring one goal.

She won gold medals in both Olympics that she played in, in 2004 and 2012, but missed the 2008 games due to being injured. She played 11 games and scored nine goals.

Wambach retired in 2015 and in 2016 she released a book and became a best-selling author. Forward: A Memoir Released became a New York Times Best Seller. In the same year, she won the ESPYS Icon Award.

In 2018, she was named to the Oath Board of Advisors. In 2019, she was inducted into the National Soccer Hall of Fame for her outstanding career. Within the same year she also wrote another New York Times Best Seller called WOLFPACK: How to Come Together, Unleash Our Power, and Change the Game.

She currently is an activist for equality and inclusion. She also is the host of ABBY’S PLACES on ESPN+ where she shows what made her a worldwide soccer sensation. She also co-hosts a podcast with her wife, Glennon Doyle, called “WE CAN DO HARD THINGS,” which was named the No. 1 new podcast of 2021 on Apple Podcasts.

She is also a founder and part owner of the Angel City FC which is the first majority-owned soccer team within history. She is also a member of the Board of Directors for non-profit organization “Together Rising.”

Wambach currently resides in California with her wife and three children.