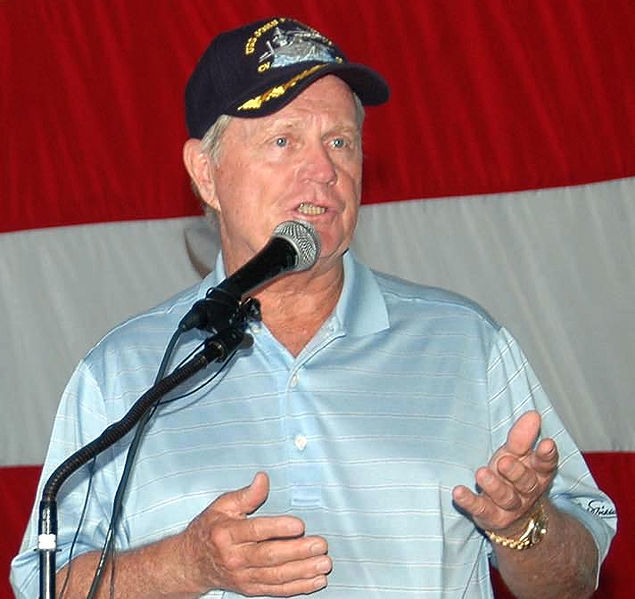 In 1973, Jack Nicklaus finished at 13-under-par to win the Walt Disney World Open by 1 stroke. The win made him the first player to reach $2 million in PGA Tour career earnings. The legendary golfer dominated his era, and end-of-year rankings had Nicklaus as the number one player from 1968 to 1977. Nicklaus has won the most major championships (18), and is no.3 on the All-Time PGA Tour Wins list with 73 PGA Tour victories. When Nicklaus won the 1978 Open Championship, he became the first player to achieve a triple career grand slam. Nicklaus was a 6x Masters champion, 5x PGA Championship winner, 4x U.S. Open champion, and 3x Open Championship winner.