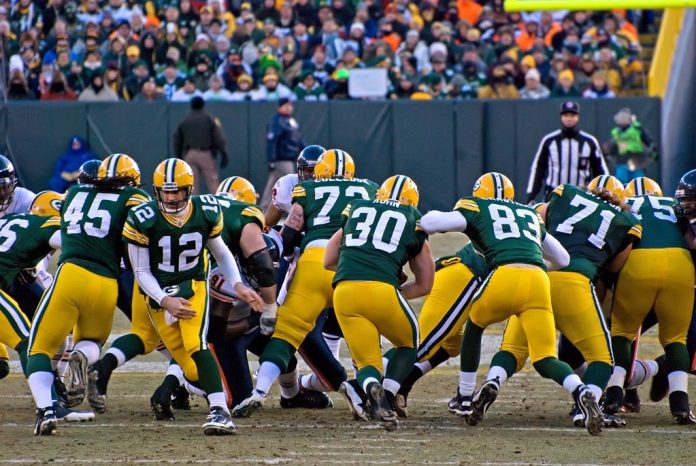 The Green Bay Packers ended the NFL’s second-longest, 19-game winning streak with a loss to Kansas City in 2011. The Packers ended the season with a 10-6 record and second-place finish in the NFC North Division. During the team’s standout season, the team never lost a game by more than four points and they were the first team in the Super Bowl era that never trailed by more than 7 points at any point of any game during the season