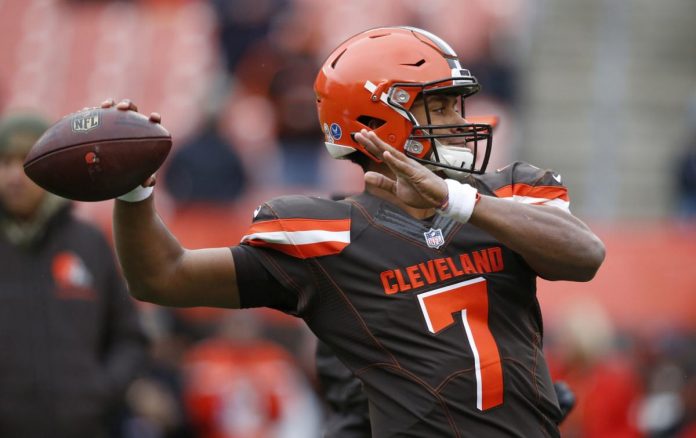 On December 31, 2017, the Cleveland Browns lost to the Pittsburgh Steelers 28-24 in week 17 to finish the 2017 season as the second team in NFL history with an 0-16 record. The Browns were led by rookie quarterback DeShone Kizer and running back Isaiah Crowell. Despite the horrid season and 15th consecutive season without making the postseason, the Browns kept coach Hue Jackson. Even though the season ended so terribly, thanks to smart trades, they ended with two picks in the top five of the 2018 draft, leading to the pick of (ideally) Cleveland’s franchise quarterback Baker Mayfield, who led the Browns to a 7-8-1 record in 2018.