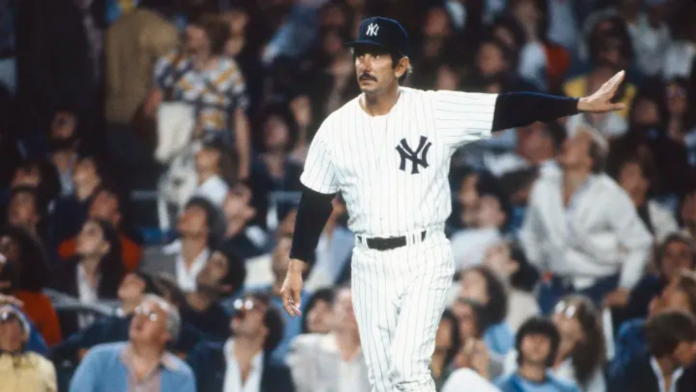 The New York Yankees announced that Billy Martin would be reinstated as team manager. The announcement came at the Old Timer’s Day at Yankee Stadium in 1978. Martin had managed the Yankees since 1976 and and 1977 but an ongoing feud with Reggie Jackson and George Steinbrenner forced him to resign halfway through the 1978 season. His reinstatement was greeted with cheers at Yankee Stadium but was short-lived, Steinbrenner fired Martin in 1980. Martin then managed the Oakland Athletics for two years before ending his career with the Yankees.