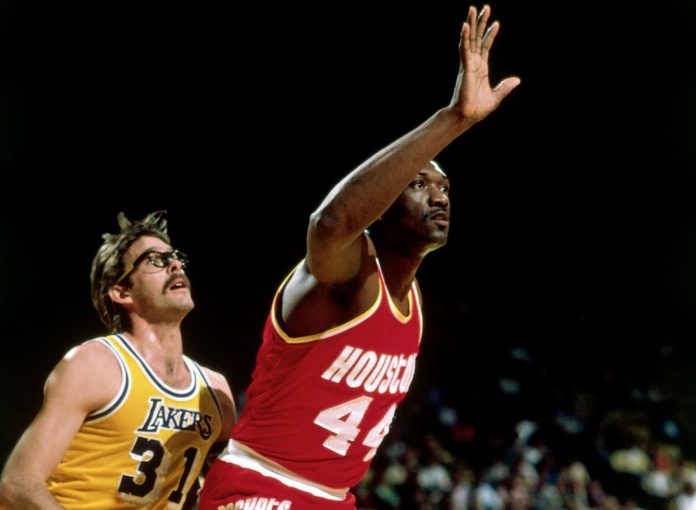 In 1972, the Houston Rockets traded Elvin Hayes to the Baltimore Bullets in exchange for Jack Marin. Hayes played 1,303 games over 16 seasons, registering 27,313 points (eleventh all-time) and 16,279 rebounds (fourth all-time). He is the all-time leading scorer for the Washington Wizards/Bullets. Hayes spent 16 seasons in the NBA and led the league in rebounds in 1970 and 1971. Hayes ended his NBA career with the Rockets and was named to the Naismith Memorial Basketball Hall of Fame in 1990 and selected for the NBA’s 50th Anniversary All-Time Team in 1996.