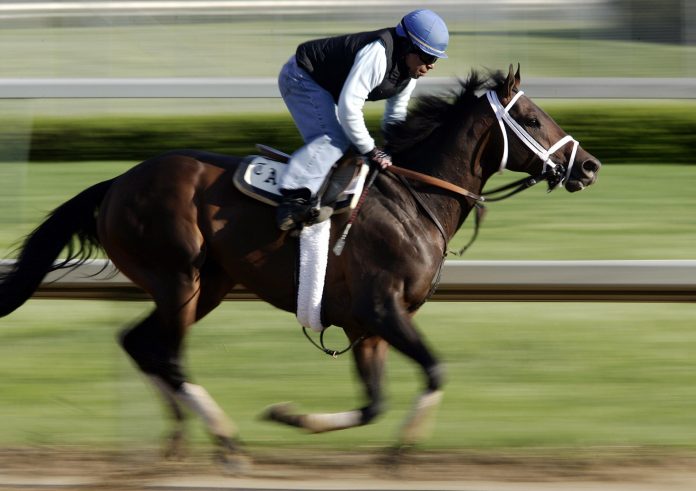 In 1983, Puerto Rican jockey, Ángel Cordero Jr., won his 5,000th race at the Belmont stakes, at 40 years old, becoming the 4th jockey to record this milestone.

He also won four Breeders’ Cup races; The 1985 Distaff with Life’s Magic, the 1988 Juvenile Fillies with Open Mind, the 1988 Sprint with Gulch, and the 1989 Sprint with Dancing Spree. He became the ‘King of Saratoga’ as he won 14 riding titles.

Throughout his career, he won a total of $164,570,627 million dollars. During his career, he was inducted into the National Museum of Racing and Hall of Fame in 1988 for his outstanding accomplishments.

Once Cordero Jr. retired in 1995, he spent some time as a trainer and became the agent of Hall of Fame jockey John Velazquez.

He currently resides as an agent still involved in the sport. He is currently training up-and-coming young rider, Manny Franco, at Belmont Park.