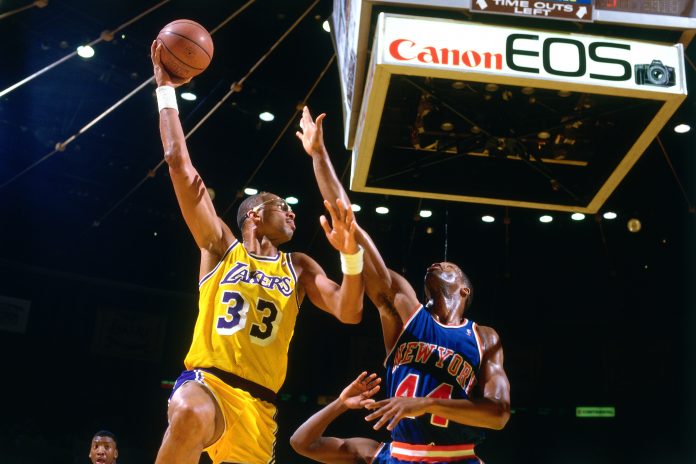 In 1971, the Milwaukee Bucks defeated Seattle 104-99 to run their winning streak to 20 straight games, the fifth-longest winning streak in NBA history. The streak lasted from February 6 to March 9, when the Chicago Bulls defeated the Bucks 110-103. Milwaukee finished the 1970-71 season with a franchise-best 66-16 record, and went on to capture their first and only NBA championship. The Milwaukee Bucks lost only two games in the 1971 playoffs and sweeped the Washington Bullets to win the title. Milwaukee Bucks legendary center Kareem Abdul-Jabbar, was awarded Finals MVP after he averaged 27 points and 18.5 rebounds in the final series against Washington.