Today in Sports History: May 1 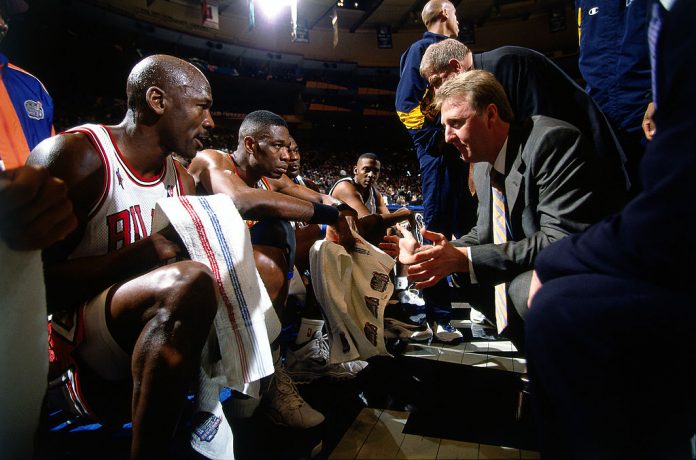 During a 1988 Chicago Bulls versus Cleveland Cavaliers playoff game, Michael Jordan became the first player to score 50 or more points in consecutive playoff games. He scored 50 points during Game 1 on April 28 and recorded 55 points during Game 2. The Bulls went on to defeat the New York Knicks in six games in the semifinals.TheyLost the Eastern Conference Finals to the Detroit Pistons and finished with a 47-32 record. Jordan led the league in scoring and with 32.5 points per game, and was selected for the 1989 NBA All-Star Game.

Jordan finished his career with 32,292 points scored, currently, he is no.5 on the NBA All-Time Points Leaders list. In the 15 seasons that Jordan played in the NBA, he became a cultural icon and transformed the Chicago Bulls into one of the most successful franchises in the league. As a player, Jordan led the Bulls to two three-peats. Jordan was a six-time NBA Champion and was named NBA Finals MVP in all six finals. Jordan’s accolades include being a 14x All-Star, 5x NBA MVP, 10x All-NBA First Team, 10x NBA scoring champion, 3x NBA steals leader and NBA Defensive Player of the Year. Jordan was inducted into the Naismith Memorial Basketball Hall of Fame in 2009 and his no.23 is retired by the Chicago Bulls.