Today in Sports History: May 16 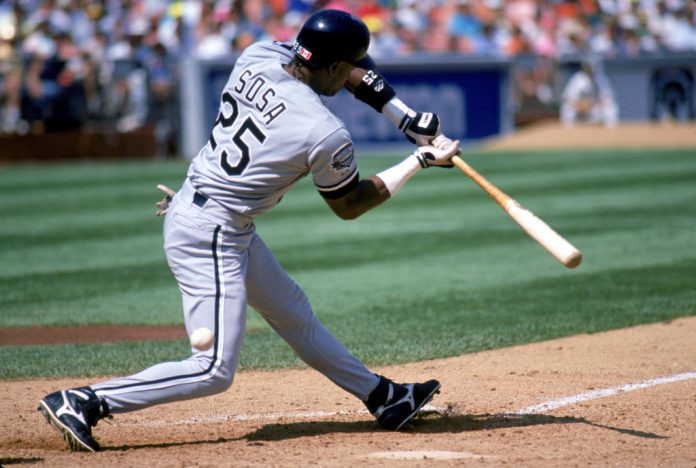 Sammy Sosa became the first Chicago Cub to hit two home runs in a single inning during a 1996 game against the Miami Marlins. The Cubs beat the Marlins 3-1. Sosa began his MLB career in 1989 with the Texas Rangers. Later that year, he was traded to the Chicago White Sox where got off to a rocky start and had the fourth most strikeouts in the American League. In 1992, he was traded to the Chicago Cubs where he proved to be an adapt base stealer and became the team’s first 30-30 player. He became one of the league’s players to watch in 1998 and earned him the nickname â€œSlammin’ Sammy.â€ Sosa is second all-time in home runs among foreign-born MLB player but has repeatedly been barred from the Hall of Fame.