Today in Sports History: May 21 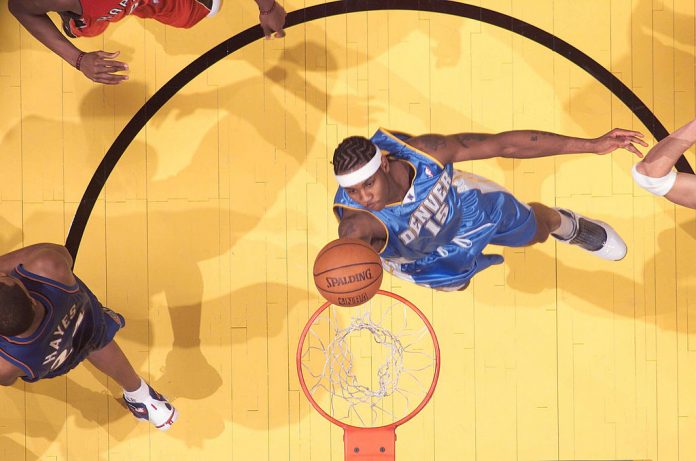 The Denver Nuggets beat the Los Angeles Lakers in a 2009 playoff game for the first time in 24 years. The Nuggets’ win tied the Western Conference Finals at 1-1. The Nuggets lost the series to the Lakers in six games.