Today in Sports History: May 26 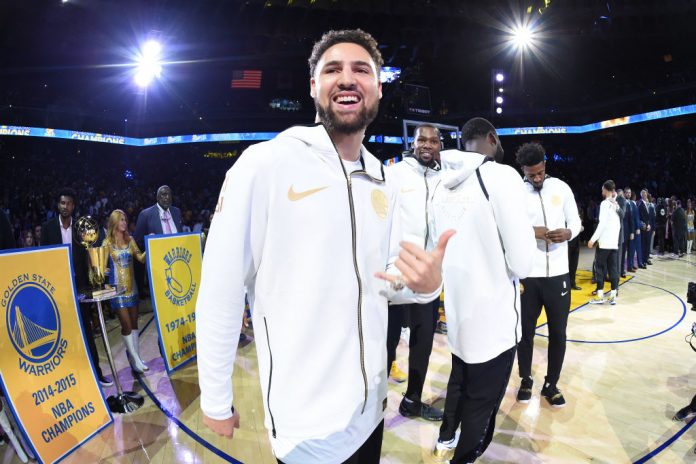 Klay Thompson helped pull the Golden State Warriors out of a 17-point deficit during Game 6 against the Houston Rockets. Thompson scored 35 points and helped the Warriors overcome Houston and advance to the NBA Finals. Thompson is a three-time NBA Champion with the Warriors and five-timeÂ NBA All-Star. He’s known for his keen shooting ability and â€œpicture perfectâ€ shooting style. He also competed in the 2016 Rio de Janeiro Olympics and won a Gold medal with the U.S. team.Â