Today in Sports History: May 28 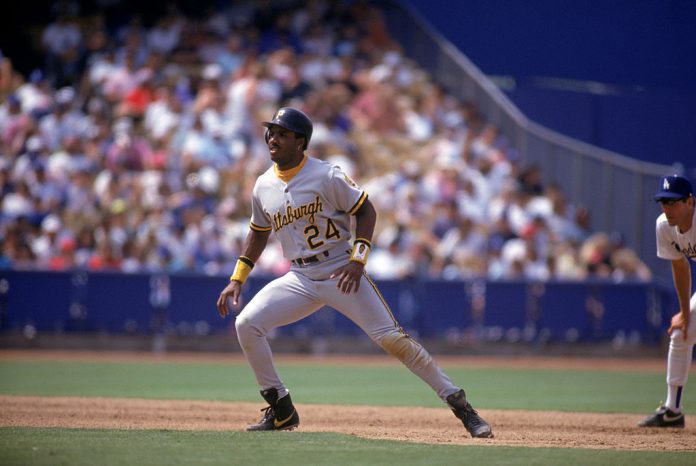 In 2006, Barry Bonds hit his 715th career home run, breaking Babe Ruth’s previous MLB record. He still holds the MLB record for most career home runs (762), most home runs in a season (73), and most walks in a season (232). Bonds played 22 seasons and established himself as one of the greatest hitters in MLB history. He had one of his best seasons as a player in 2004. He hit .362 en route to his second National League batting title, and became the oldest player in the history of the National League to win the MVP award (age: 40). Bonds’ other accolades include a record 7x NL MVP, 8x Golden Glove, 12x Silver Slugger, and 14x All-Star. His No. 25 was retired by the San Francisco Giants in 2018.