Today in Sports History: May 29 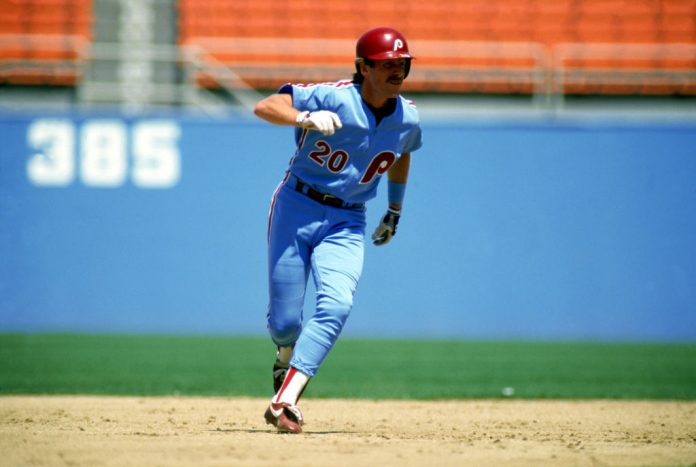 Mike Schmidt of the Philadelphia Phillies surprised fans by announcing his retirement in 1989. Schmidt made his major league debut in 1972 and made the All-Star team two years later. He became the 14th member of the 500 home run club and finished his career with 548. Schmidt is remembered as a respected third baseman and leg the NL in assists seven times and double plays six times. He won 10 Golden Gloves, six Silver Sluggers, and three league MVP awards (1980, 1981, 1986). He helped the Phillies win their first World Series in 1980 and was elected into the Hall of Fame in 1995.