Today in Sports History: May 6 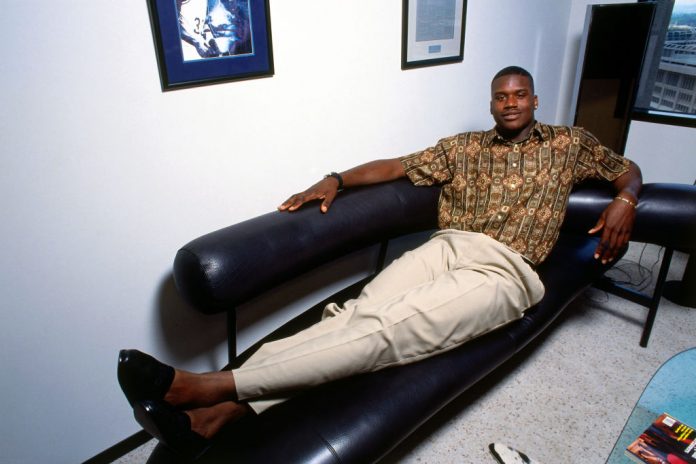 In 1993, Shaquille O’Neal of the Orlando Magic won Rookie of the Year after he averaged 23.4 points (eighth in the NBA), 13.9 rebounds (second) and, 3.53 blocks per game (second). He led the Magic (41-41) up 20 wins from the previous season. O’Neal was the NBA’s number one draft pick in 1992 and was recognized for his amazing combination of size (7’1″ and 335 lbs), skill, and speed. He led the Magic to the 1995 NBA Finals then when on to win three consecutive championships with the Los Angeles Lakers (2000, 2001, and 2002). He was named Finals MVP each season. After alleged tension with Kobe Bryant, O’Neal was traded to the Miami Heat in 2004 and won his fourth championship title in 2006. After 19 seasons with the NBA, O’Neal was inducted into the Naismith Basketball Hall of Fame and remains one of the few basketball players to win NBA MVP, All-Star game MVP and Finals MVP awards in the same year (2000).