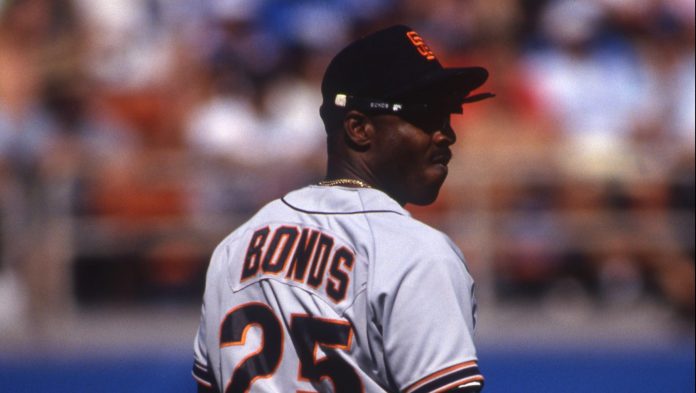 On November 11, 2002, Barry Bonds won his second consecutive NL MVP award, and fifth overall, an MLB record for MVPs. Bonds was unanimously selected MVP, and it was the second of a total of four consecutive awards for him. In the year after he set the record for most home runs in a season, he hit 46 home runs, alongside an unbelievable slash line of .370/.582/.799. He finished his career with seven MVP awards, 12 silver slugger awards, and the all-time career records for home runs and walks