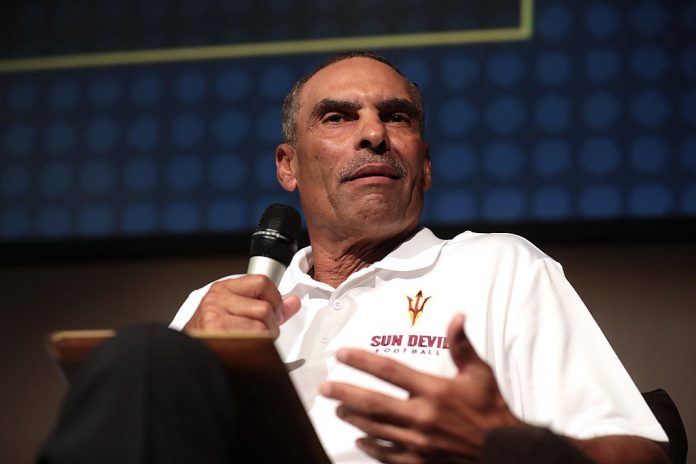 On November 19, 1978, cornerback Herm Edwards of the Philadelphia Eagles recovered a fumble by New York Giants quarterback Joe Pisarcik with 20 seconds left and returned it for a touchdown, giving the Eagles a 19-17 victory. The win by the Eagles was given the nickname “The Miracle at the Meadowlands.” The game changed the way teams treated similar end-of-game situations, leading to the invention of the “victory formation” designed only for kneeling the ball. Edwards would go on to be known as an NFL head coach as well as a long-time analyst on ESPN.