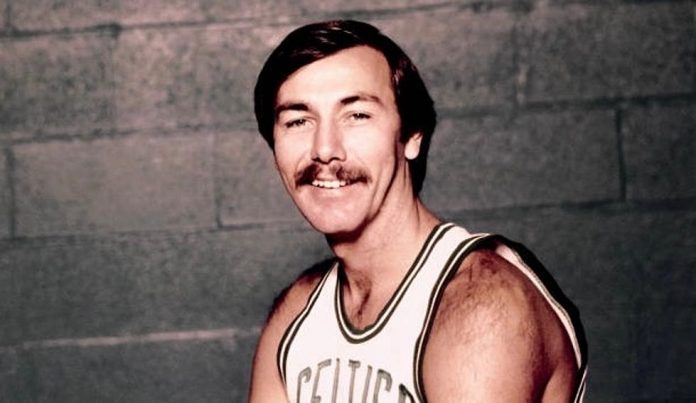 On this day in 1979, Chris Ford of the Boston Celtics scored the first 3-point basket in NBA history with 3:48 left in the first quarter of a 114-106 victory over the Houston Rockets. This game also marked the debut of Boston rookie Larry Bird. The NBA adopted the 3-point line in Bird’s rookie season and he would be one of the first players to utilize its effectiveness in the game. Bird made 649 threes in his career, shooting 37.6 percent from the field. Bird also won the inaugural three point contest when it was first introduced in the 1986 All-Star weekend. The introduction of the three point line would dramatically change the way NBA basketball was played. Modern players like Stephen Curry transformed the game and have turned the three pointer into a common tool in team success. Curry made 402 three pointers in the 2015-16 season alone, and already ranks third on the all time list with 2495 career threes. The impact of the three pointer and players like Curry have inspired a generation of players. Trae Young recently became the quickest player to reach 350 three pointers made, having only played just two seasons in the league.