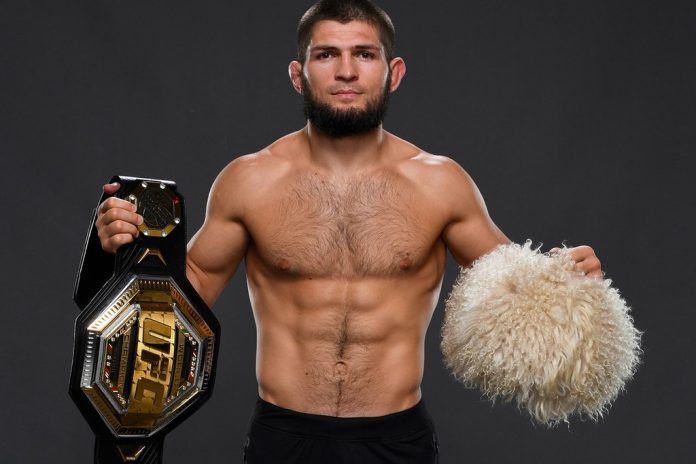 In 2018, Khabib Nurmagomedov of Dagestan defeated Irishman Conor McGregor by fourth round submission (neck crank) in the UFC lightweight title fight in Las Vegas. Two of the most famous fighters in UFC history, the UFC 229 event raked in over 2.4 million ppv buys.

In videos, Nurmagomedov has been seen swimming against the current of rivers and even wrestling cub bears as a child. Nurmagomedov’s fame grew in the UFC as a result of his far superior grappling abilities. In 2020, Nurmagomedov retired from the UFC with a perfect 29-0 professional record. Nurmagomedov’s wins include 8 knockouts, 11 submissions, and 10 decisions. Nurmagomedov was the longest-reigning UFC Lightweight Champion, having held the title from April 2018 to March 2021.