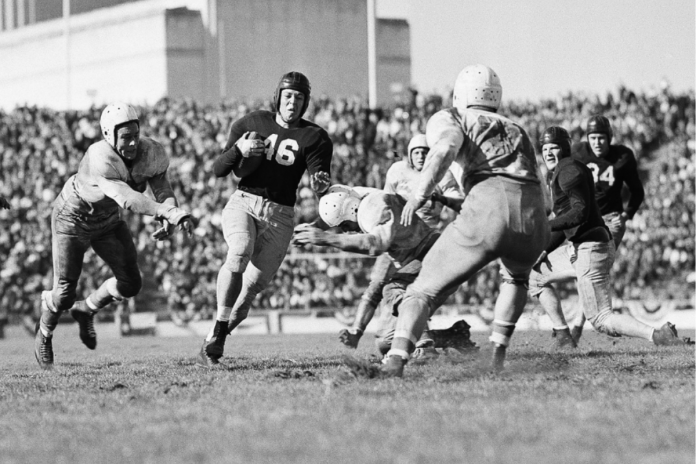 Although it occurred 21 years before college football games were officially recorded and five years before the first NCAA championship game took place, the 1916 game between Georgia Tech and Cumberland College still lives on in history. Fan favorites, the Georgia Tech Yellow Jackets defeated the Cumberland Bulldogs 222-0. The Yellow Jackets clearly dominated the field – scoring a minimum of 42 point per quarter, earning 20 first downs (to Cumberland’s zero), scoring 32 touchdowns, and running 29 offensive plays, all rushes, for 501 total yards (17.3 yards per play). According to ESPN, Cumberland College had to dismantle its football program the previous spring but would have been fined $3,00 for cancelling the game. So, they enlisted an all-volunteer team and met the Yellow Jackets helmed by iconic coach John Heisman. The Yellow Jackets are currently ranked 4th in the ACC Coastal Division and the Bulldogs play in the Southern Intercollegiate Athletic Association.