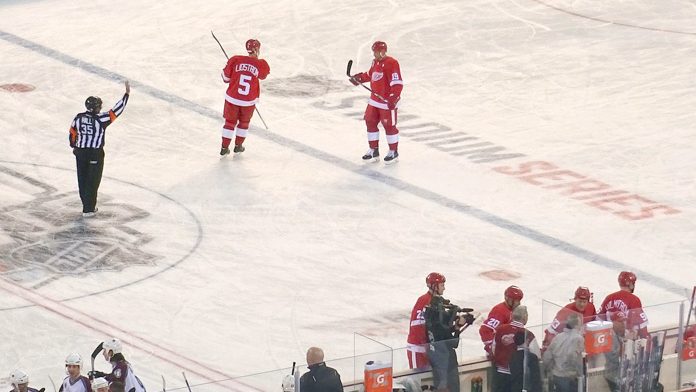 On October 7, 1986, hockey legend Steve Yzerman was named captain for the Detroit Red Wings, starting an historic and unprecedented run as captain. He would go on to serve as the captain until 2006, setting the record for longest tenure as captain in NHL history with 20 years and 1,303 games. The record stands not just in the NHL, but it stands as the longest time serving as captain in any North American major league. Yzerman led the Red Wings to three Stanley Cup Championships, is one of the most popular athletes in Detroit sports history, is considered one of the best hockey players of all time, and was of course inducted into the Hockey Hall of Fame.