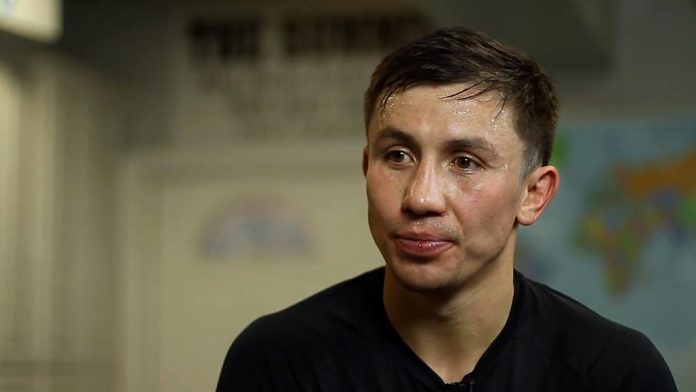 On this day in 2018, boxer Gennady Golovkin (38-1-1, 34 KOs) lost his first pro fight to Canelo Alvarez (50-1-2, 34 KOs) in Las Vegas. For Golovkin, the fight was a record 20th title defense for the undisputed world middleweight crown. The talented fighter is known for his precise and powerful punching. Golovkin holds the record for the highest knockout to win ratio, with 89.7 percent of his matches resulting in knockout wins. Golovkin recorded a streak of 23 knockout victories in a row spanning from 2008 to 2017. Perhaps, even more, impressive is Golovkin’s ability to take hits. In his career, Golovkin has never been knocked down. His accolades include the IBF, IBO, WBA, and WBC titles. After the loss to Alvarez, Golovkin retained his IBF and IBO titles by defeating Derevianchenko in 2019.