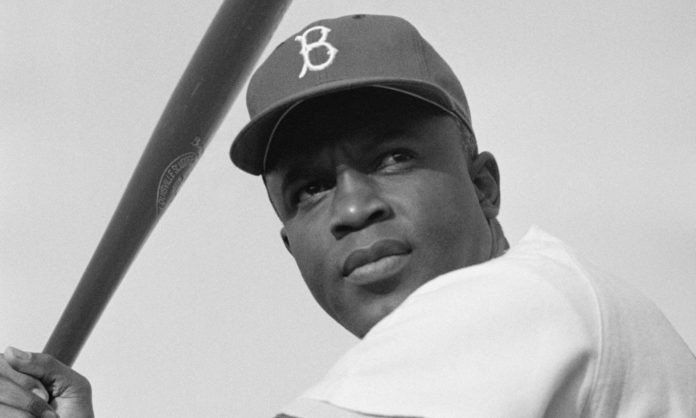 In 1947, former Brooklyn Dodgers baseman Jackie Robinson was named the 1947 “Rookie of the Year.”

He was named the MLB Rookie of the Year in 1947, the National League (NL) Most Valuable Player in 1949, and consecutive NL All-Star from 1949 until 1954. In 1955, Robinson led the Dodgers to the World Series Championship against the New York Yankees. They ended up winning 2-0, which won their first World Series in organization history.

Robinson retired after the 1956 season and was later inducted into the National Baseball Hall of Fame in 1962 for his unmatchable fight, incredible career, and outstanding accomplishments.

In 1972, the Los Angeles Dodgers retired his uniform number, 42, and unfortunately, within the same year Robinson passed away due to heart complications. His legacy and grateful impact on the sport of baseball will live on forever.