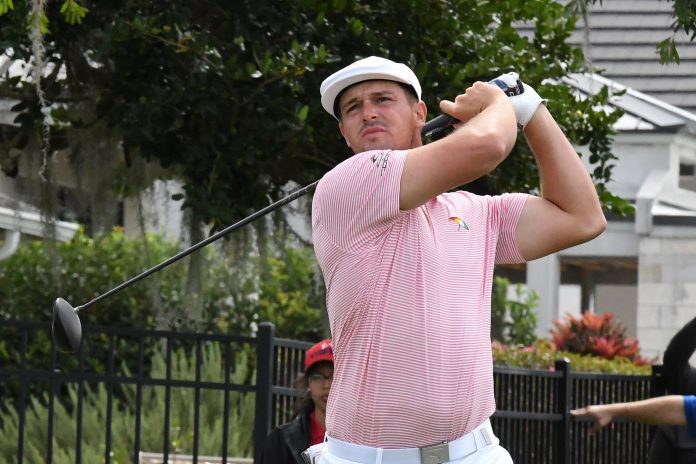 In 2020, PGA player Bryson DeChambeau won the US Open and claimed his first career major title as the only player to score under par. DeChambeau defeated Matthew Wolff by a dominant 6 stroke victory at the Winged Foot Golf Club.

Nicknamed the “Mad Scientist,” DeChambeau is transforming the game of golf for younger generations. A physics graduate of Southern Methodist University, DeChambeau approaches the game from a scientific mindset. Since 2019, DeChambeau has put on over 40 pounds in weight. Over the Covid-19 PGA quarantine break, he added another 20 pounds of muscle. DeChambeau attributes his recent success to his increased driving power, and now ranks no. 1 on the PGA in driving distance (337.8 yards).

Currently ranked  no. 9 on the Official World Golf Ranking list, DeChambeau has 10 professional wins under his belt. 8 of the wins came on the PGA Tour, and his most recent victory was at the 2021 Arnold Palmer Invitational.