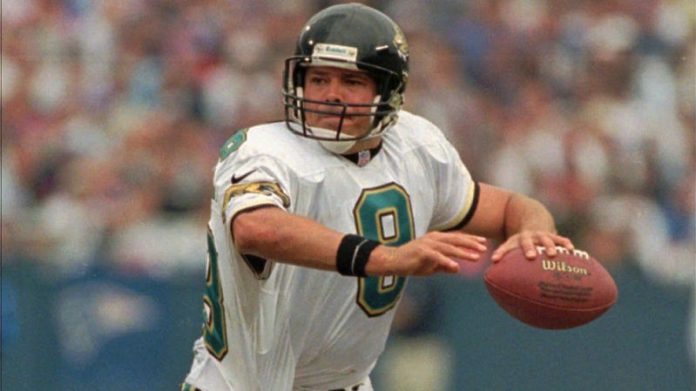 Quarterback for the Washington Redskins, Mark Brunell, played a historic game in 2006 against the Houston Texans. Brunell had 22 consecutive completions in a single game, ending with a 31-15 win for the Redskins. During this game, Brunell also set the Redskins record for highest completion percentage in a single game at 88.9 percent. Brunell broke 66-year-old consecutive completions record set by Sammy Baugh in the 1940s. Despite his record-breaking game on Sept. 24, Brunell was permanently benched from the Redskins on November 13, 2006. He later went on to play for the New Orleans Saints and New York Jets.