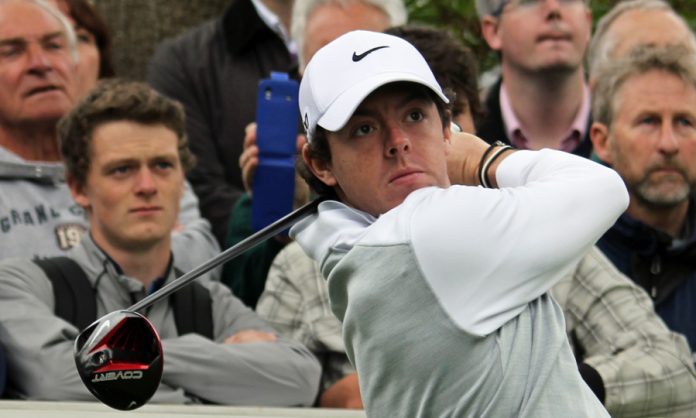 On this day in 2016, PGA star Rory McIlroy won the Tour Championship. McIlroy overcame a two-shot deficit in the final round to force a playoff with Kevin Chappell and Ryan Moore. The intense playoff ended on the fourth playoff hole with Mcllroy’s winning birdie putt. The win secured McIlroy the FedEx Cup (championship trophy for the PGA Tour) and won him the $10 million bonus pool in addition to the $1.5 million Tour Championship Payout. Since turning pro at the age of 18, Mcllroy has led a successful career. He has won a combined 28 pro events, securing 18 PGA Tour wins and 14 European Tour wins. His accolades include winning The Open Championship, U.S. Open champion, 2x PGA Championship winner, and 2x FedEx Cup Champion. Rory Mcllroy has made over $53 million dollars in career earnings from the PGA tour alone, ranking him at #8 on the all-time PGA Tour career earning list.